The Royal Family embody an unpleasant  jingoistic strain of Britishness – entitled,  posh, and greeted with unquestioning deference everywhere they go.

They are all about inherited wealth, about never explaining their actions, about  Union jacks, military, hunting, public school.  They are about rigid hierarchy and unquestioned privilege. When purple faced idiots harrumph that The Royal Family Is All About  Tradition – we should say well  lets examine the toxic  traditions they embody…

And in that grumpy visage of the queen, the tabloids and MPs seem to take pride in an arrogant notion that there is no requirement for the ruling class to explain, justify or listen.

They are presented as ‘The Best of British’  and this in turn infects British culture ( and in more recent times, that would be more specifically English culture ) with a bovine, entrenched certainty and a nostalgia for an glorified past where everyone knew their place under the royal family.

I call it – Spitfire Crywanking. The culture that weeps and simultaneously gets shamefully turned on by spitfires, royalty and  the empire. Yet the same culture wallows in self pity – curdling to bitterness-  because the rest of the world refuses to be impressed by such a mouldy reactionary world view.

In Fintan O’Toole’s book on Brexit, he argues that Britain never got over winning the war – that Britain triumphed but the spoils went elsewhere. Germany, Italy, Japan had to reinvent themselves, to get rid of old archaic nationalistic symbols, like, Royal Families.

But UK still has its dreary, dense Windors. The BBC dredges up some an tedious item about Spitfires every 4 days. The Royal Variety show is tugging its forelock as I type this.

And ultimately, after festering in the  culture of Spitfire Crywanking for years, Britain is going to huffs its way out of Europe.  The Royal Family didn’t cause Brexit, but they are part of the right wing horseshit in which such regressive thinking blooms.

The rightwing culture  we are steeped in dares not name itself. But you heard it here first SpitFireCrywanking.  Reject it. Reject the Royals. 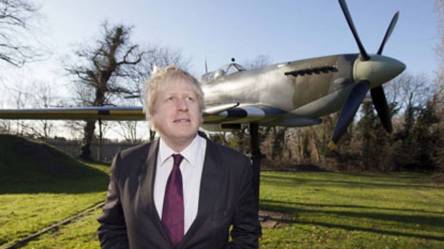