Barely a day goes by, with out some bum-clenching toadying nonsense about the royal family broadcast on the BBC. It’s relentless and it’s brain rot for the vulnerable.

Lets see what the BBC thinks we really need to know… 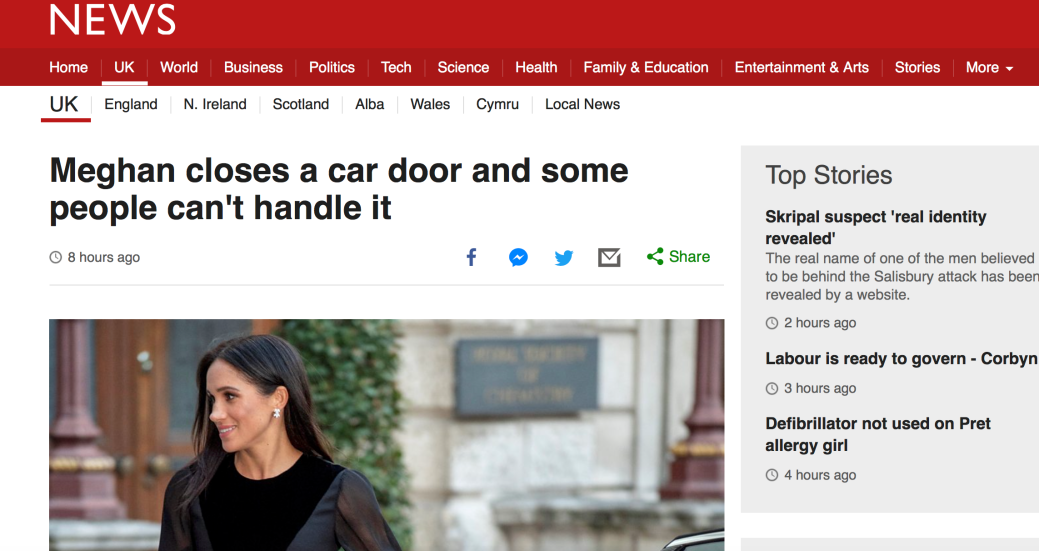 Boring Posh Couple Get on Tube – The BBC fawned at the very idea that Chaz n Dazed stepped out of their Bentley and deigned to slum it..

BBC Presenter Gleefully excuses Queen’s racism  – here, the BBC suddenly have an interesting royal story so…they quickly sweep it under the carpet. A grovelling guest recounts the time where the Queen met a foreign ambassador and declares   ‘I thought I was talking to a gorilla’. BBC Presenter, gives nervous hoot and describes such blatent xenophobia as  ‘cheeky’.  Will I Am doesn’t look too impressed.

If a working class person had said speaking to a foreign ambassador was like ‘talking to a gorilla’ on BBC1, can you imagine the outrage?

The Queen Lobbied The Home Secretary to Have A Man She Didn’t Like Deported – Wow – an actual news story. – not many  Abu Hanza fans about – but still the queen shouldn’t be interfering in justice like some Daily Mail gammon should she ?

WAIT….the BBC reached for it’s forelock & quickly APOLOGISED to the queen for daring to report an interesting insight.  Scoops 0  Sycophancy 1

And psychologically, it seeps in – the point is Everything That Posh Rich People Do is Very Important.

And this world of royal fetishists is right wing Jacob Rees Mogg culture, drip fed to the masses.

What can you do ? Share this article on Facebook & Twitter and print it off and slide it under the cubicle if you see Nicholas Witchell going for a royal poo. 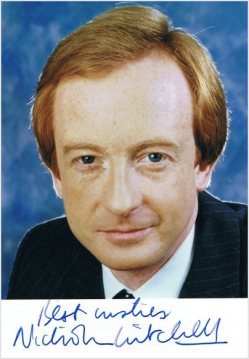 masticating for the royals

( update: I am going to add a list of unbelievably trivial royal stories as the bbc continue to publish them)

22nd October – a few people with red hair like Prince Harry. THANK YOU PUBLIC SERVICE BROADCASTERS MY LICENSE FEE HAS BEEN WELL INVESTED

18th October – Royal tour Non-Events.  They saw some things, she looked pretty. Lap it up proles.

17th October – In this truely moronic and dire report, some oul’ Aussie who won’t even go to see the royals, mouths some banal platitudes about the royals. This is utterly utterly dire. Why even publish this?